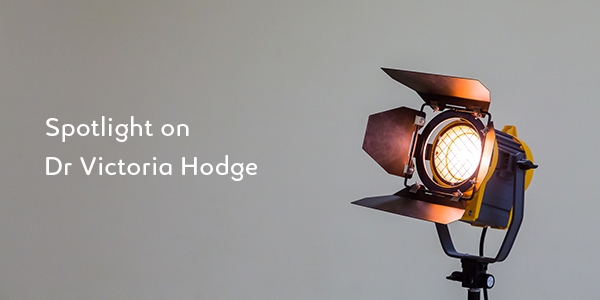 An interview with Dr Victoria Hodge

Tell us about your link with the University. What course did you do and what college you were linked to?

I joined the University in the late 90s as an undergraduate in Computer Science and went on to do a PhD in Information Retrieval using Neural Networks, also with the Department of Computer Science.

At that time the University looked very different to how it does now. The department of Computer Science was on the Heslington West campus, where part of the University library is now situated.

There were fewer colleges then too as the East campus did not exist. I was part of Vanbrugh College, one of the original colleges on the Heslington West campus.

What did you like most about being at the university as a student?

I really enjoyed both the Bachelor of Science and PhD courses. There was a good mixture of practical and theoretical work throughout my undergraduate studies, such as making a traffic light system using logic. I found the subject matter throughout really interesting.

Tell us about your current position and how you ended up working where you do?

I’m currently a researcher with the Department of Film, Theatre, Television and Interactive Media but worked as a researcher in the Department of Computer Science until the end of last year. I’m also an Associate with Digital Creativity Labs (DC Labs), a multidisciplinary centre based at the University. DC Labs focuses on research into games and interactive media and works closely with industry to tackle research and development challenges, providing partners with new ideas and technologies.

Since completing my PhD I’ve worked on a broad range of research projects at the University. I’ve applied the knowledge I gained in AI, machine learning and data analytics to benefit fraud detection, decision support for road-traffic analytics, and anomaly detection in wireless sensor networks.

Another project I worked on, NEMOG (New Economic Models and Opportunities in Digital Games), involved investigating issues around gathering video gameplay data and developing algorithms to mine that data for societal impact and scientific research.

I’ve recently worked in a team of software developers to produce an analytics platform for esports data, including an AI tool for win prediction in esports matches.

I’ve also worked in industry as a software developer on applications including deep learning for robot navigation and recommender systems. During my time in industry I maintained a strong research focus.

How has the University of York helped you succeed?

Studying at the University gave me the skills required for research. The theory behind computing helps me to understand why things behave as they do and that helps with software development and research.

The courses gave me a comprehensive view of computer science from both an applied and theoretical level.

Do you have any advice for incoming students?

Enjoy yourself and enjoy the course you’re studying for. If you put in the effort, you’ll be rewarded! 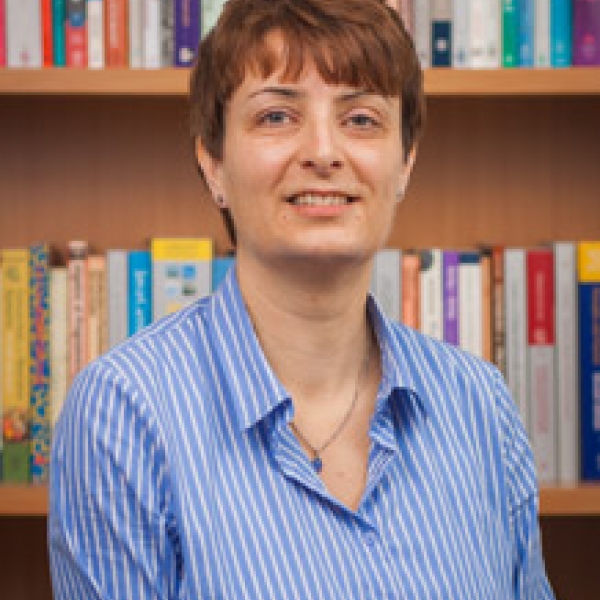