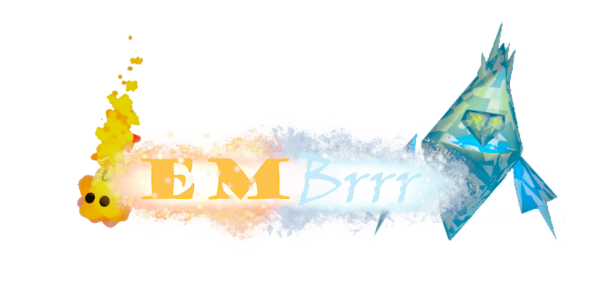 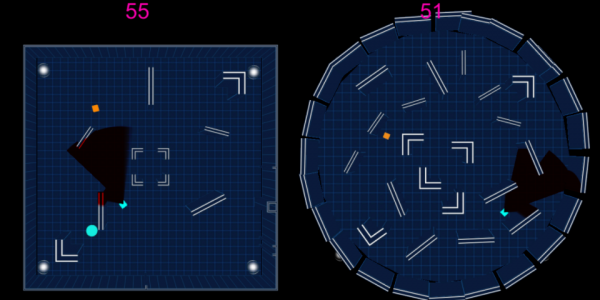 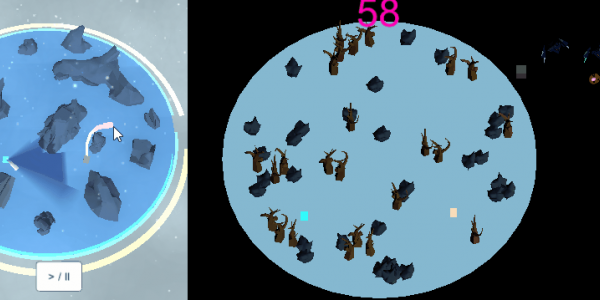 Monte Carlo Tree Search (MCTS) is a flexible and easily adaptable decision making algorithm. It is a potentially powerful and accessible form of AI for video games, allowing agents to adapt to new environments and mechanics without manually coding new behaviours. However, the reasoning and logic behind decisions can be unclear (making it difficult to find any potential errors). As well as that, many (if not all) implementations of MCTS are within a turn based system. This often gives the false impression that MCTS cannot be used in a real time environment.

Well, we set out to create a real time stealth game where MCTS agents would have their decision making process visually apparent to players. And thus, Embrrr was born.

Embrrr is a project that focused on exploring visualising the thought process of MCTS agents in a 3rd Person stealth game. In Embrrr the player would assume control of a fire spirit hider (Em) in a cold, snowy, and frosty environment and is tasked with hiding from AI ice spirit hunter agents (Brrr).

Em would navigate a circular level with snow covered tree and rock obstacles where she must survive for 30 seconds without getting caught, and without burning out.
2 types of AI hunter were implemented; MCTS and a standard behaviour tree model so that the effectiveness of the MCTS model could be demonstrated with a comparison.

Players would have full view of the map, and of what the AI hunters are up to, whilst the hunters would only know of the environment and what they can see in front of them - using the process of elimination and probability to determine the hider’s location.
If seen, the hider must do their best to lose the attention of the hunter and survive until time is up. 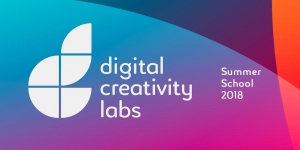