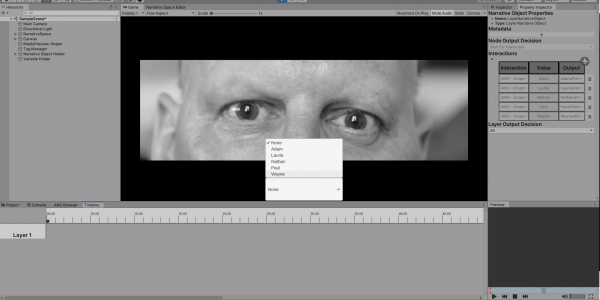 Cutting Room presents an expressive and highly effective process for creating interactive stories for film, television and other audio-visual media. It enables producers to test and refine OBM (Object-Based Media) content from concept through to deployment without having to understand the technicalities of computer coding or software design.

The following screen captures show Cutting Room software in use. To view an enlarged version of each image, right click and select 'open image in new tab'. 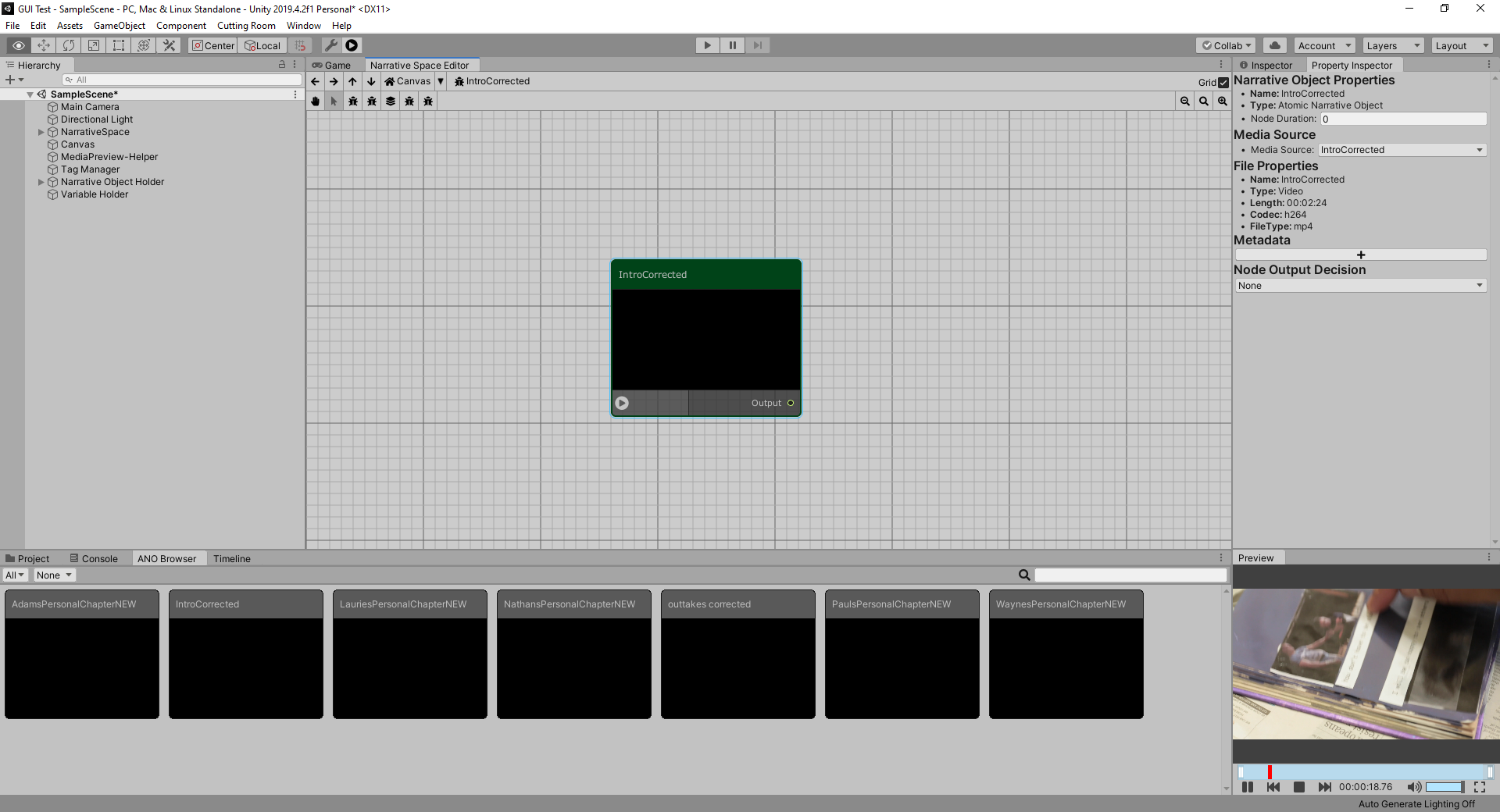 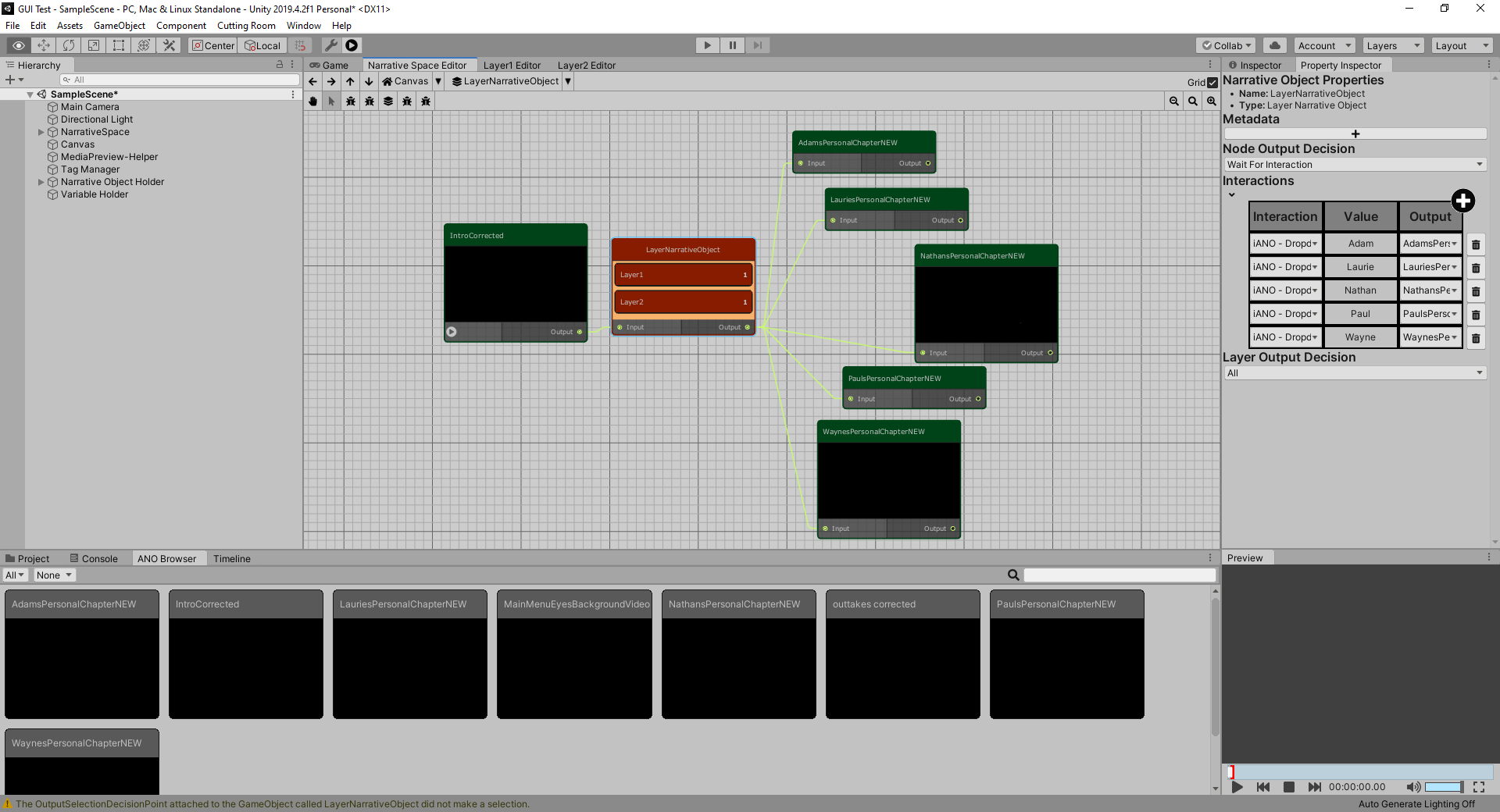 Image 2: Narrative Space Editor with multiple Narrative Objects (NOs) - Including a Layered Narrative Objest (LNO in orange) - the inspector on the right shows the logic which the LNO will use to chose which of the output ANOs it will go to, in this case referencing an interactive object that is held within the LNO. 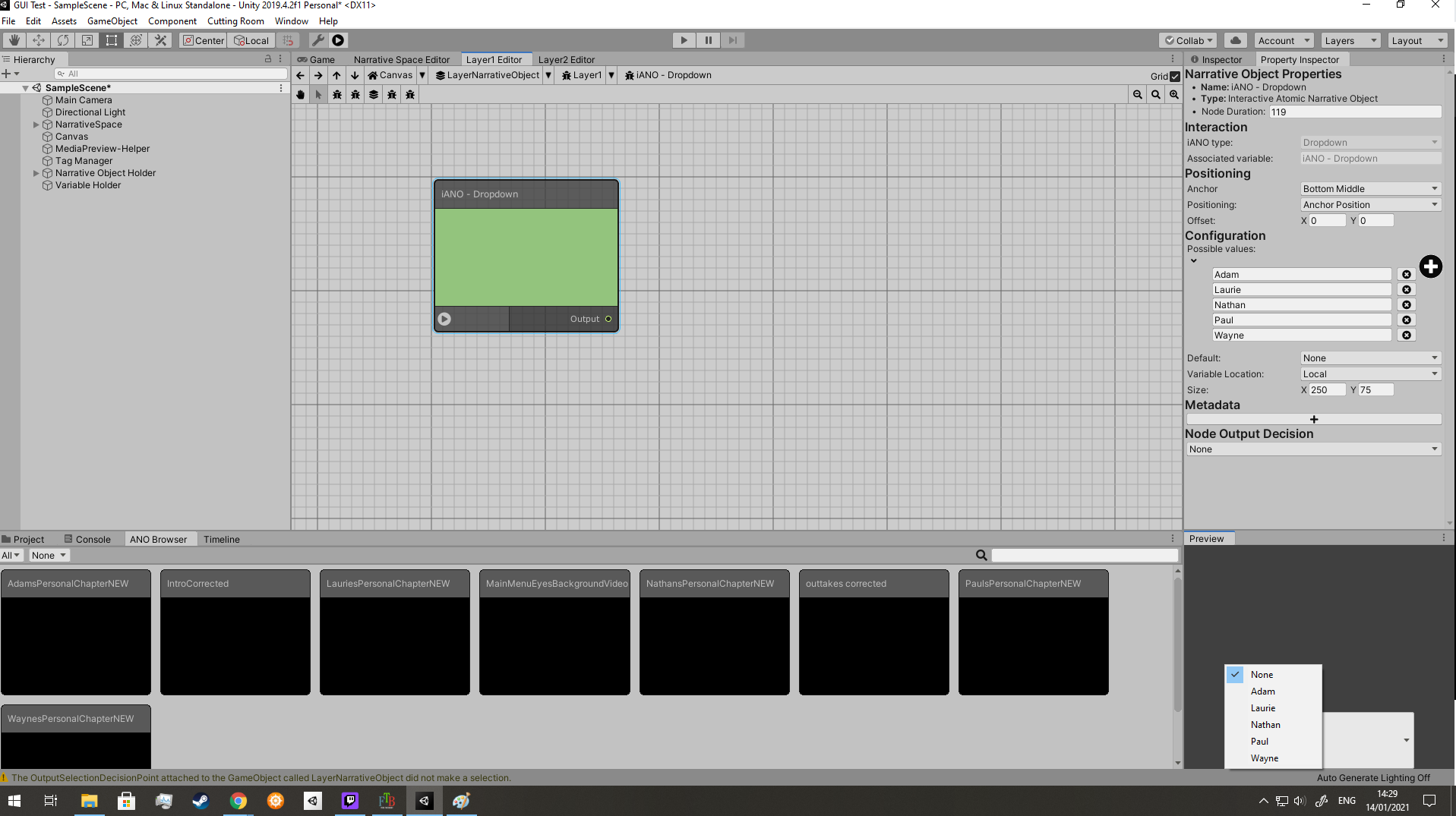 Image 3: Inside a LNO - Showing the interactive Atomic Narrative Object (iANO) referenced in image 2 - the inspector shows that this is a dropdown box type iANO, with the available values of "Adam; Laurie; Nathan; Paul; Wayne" 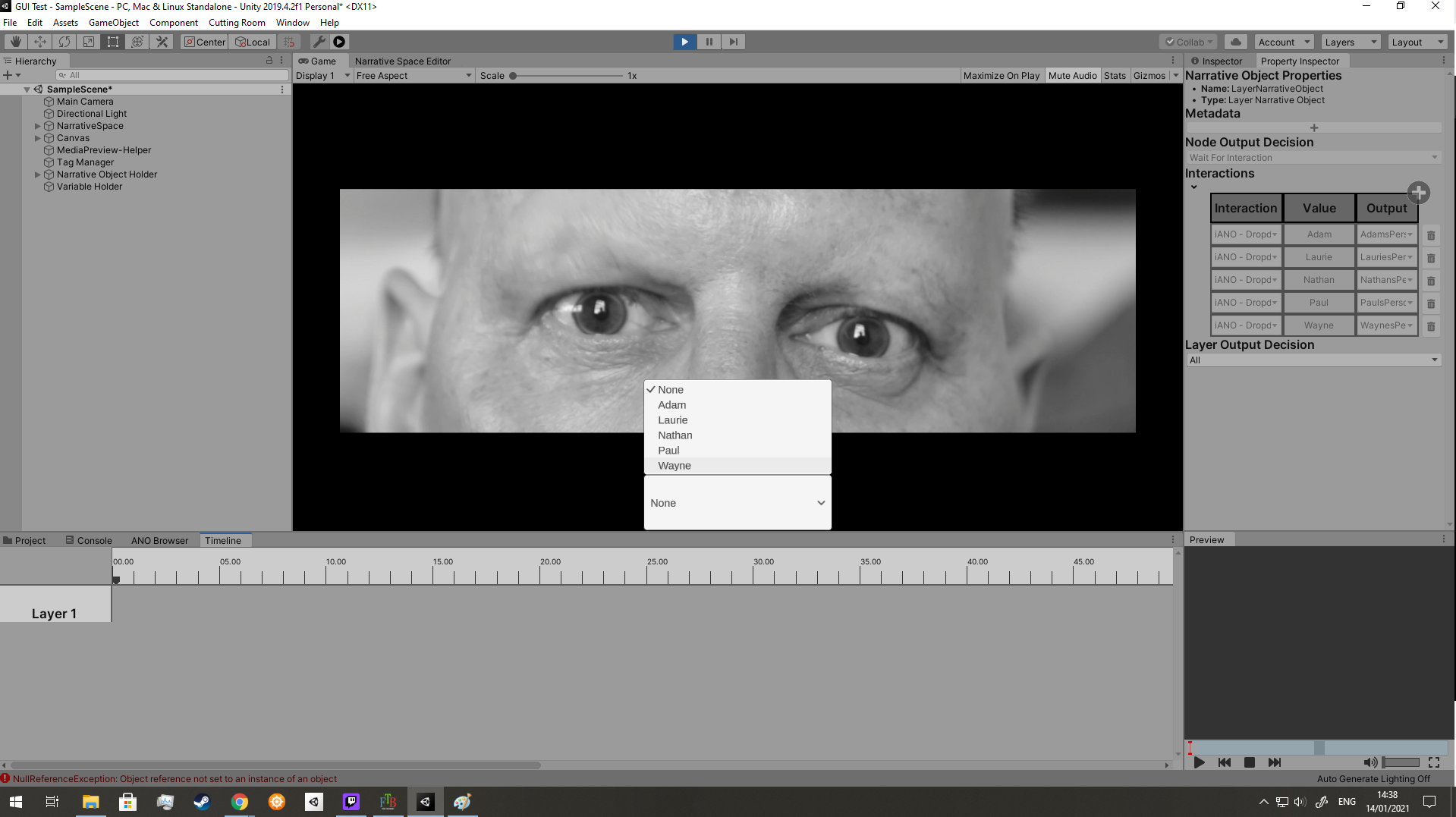 Image 6: Playback with timeline - Note that the playback is currently on the LNO referenced in image 2, and we can see both the background video and the dropdown iANO from image 3