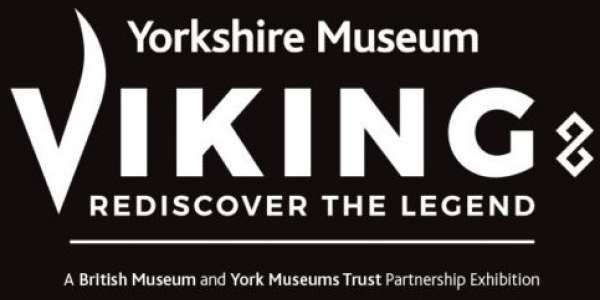 Our partners, York Museums Trust have collaborated with the British Museum on a major new partnership exhibition.

Two of the most significant and internationally recognised collections of Viking Age treasure in Britain have been brought together for the first time in this major new exhibition.

Featuring some of the most exciting Anglo-Saxon and Viking discoveries ever made, the exhibition explores how the Vikings transformed life in Britain.

Star objects from the British Museum feature alongside the Yorkshire Museum’s world class collections and are interpreted in new ways to give a fresh perspective on how the Vikings shaped every aspect of life in Britain.

It also features ground-breaking research by archaeologists and new discoveries by metal-detectorists which challenge our perceptions of what it means to be Viking.

“The Vikings are such an iconic part of our heritage and history. They tend to be portrayed as either bloodthirsty raiders or mercantile traders, but they were much more complex and interesting. This unique exhibition brings together objects which help us to understand them and their world.”

The exhibition will be open at the Yorkshire Museum 19 May to 5 November 2017, and then tour to the University of Nottingham Museum, The Atkinson, Southport, Aberdeen Art Gallery and Norwich Castle Museum (dates to be confirmed). 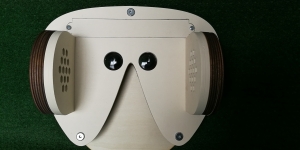 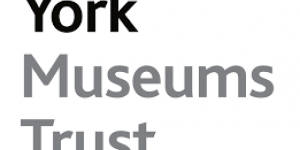