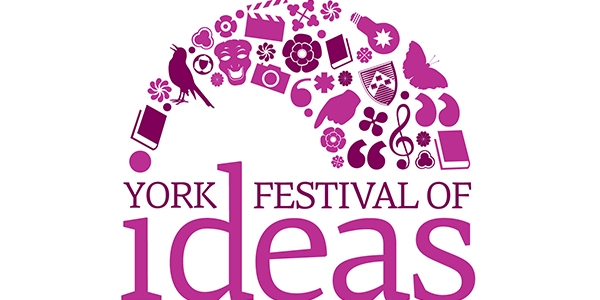 The York Festival of Ideas presents a diverse and spectacular programme of over 150 free online and in-person events.

The fesitval's eclectic and accessible programme features world-class speakers, performances, family activities and walking trails, with events for all interests and ages.

Digital Creativity Labs at the Festival of Ideas

One area that is receiving increasing attention is the implications of CAI for children, especially in relation to their cognitive, social and linguistic development. Though such technologies are increasingly popular across the generations, they remain relatively opaque to the user, little is known about how to safely and responsibly design CAI for children and tackling the implications of these technologies in increasingly pressing.

Join Dr Jenn Chubb and Dr Sondess Missaoui from DC Labs to hear about technical and ethical considerations when developing voice technologies for children, and recommendations for their adoption in the real-world.

Infinite Stories for Film and Television: 17 June from 12pm - 1pm

Join Professor Marian Ursu from DC Labs and learn how Cutting Room, an authoring toolkit for interactive storytelling is opening up new infinite horizons for both audiences and media producers. Cutting Room was developed as part of a collaboration between DC Labs and BBC R&D, and presents and expressive and highly effective process for creating interactive stories for film, television and other audio-visual media.

Watch some examples of productions where Cutting Room has been used and learn how the new technology can be used to creative interactive stories which respond to audience preferences.

Tickets are available from 8am on Tuesday 4 May via the Fesitval of Ideas website. 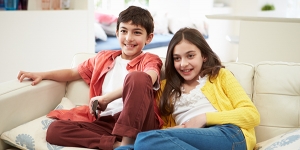 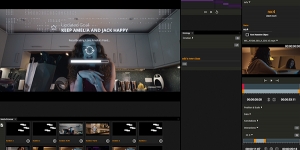