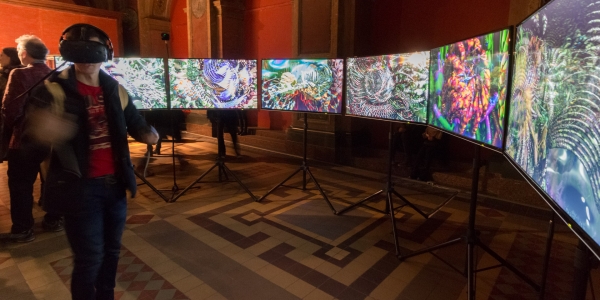 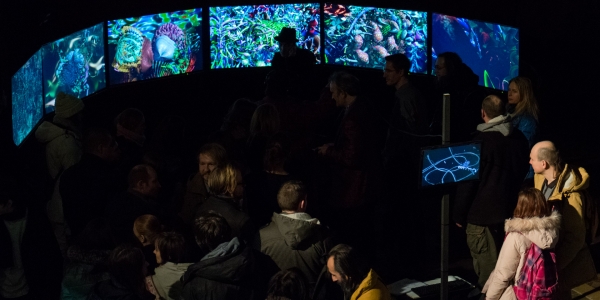 For its anniversary, CYFEST will gather more than 100 artists from 20 countries.

Honorable participants of the festival include:

MutatorVR and an interview with William Latham was shown on the main Russian TV Channel One on 26 January 2017 which goes out all over Russia.