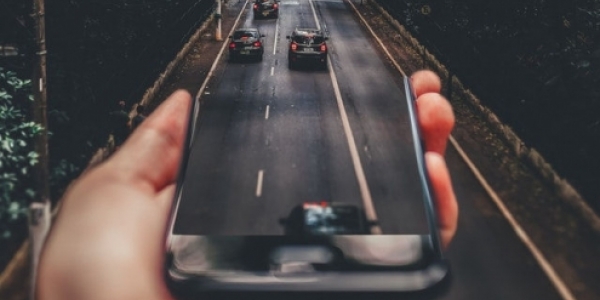 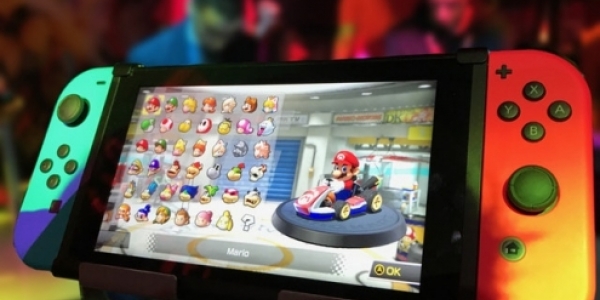 Pint of Science is a non-profit organisation that brings some of the most brilliant scientists to your local pub to discuss their latest research and findings with you.

You don't need any prior knowledge, and this is your chance to meet the people responsible for the future of science (and have a pint with them). The festival runs over a few days in May every year, and occasionally during other months too. At one of the York events this year we are delighted that two DC Labs' researchers are hosting an evening to present some of their work.

How does sound influence our emotions whilst driving?

Driving can be thrilling, terrifying, or mundane, depending on who, how, and when you ask. The same can be said for our experiences with sound and music.
Electric vehicles are creating unexpected sound worlds - especially in urban environments - that offer rewards and challenges for drivers, passengers, and other road users. This talk outlines recent research on some of our psychophysiological responses to sound in the context of driving, and considers how we might implement creative solutions to “[the problem of] silent speed… a totally new concept for today's drivers.”

Artificial intelligence and machine learning have seen dramatic successes. Computers can increasingly perceive, learn, decide, and act on their own. But why do we let them play games? Why are tech giants such as Google, Facebook, Microsoft, and IBM working on AI for Minecraft, Dota 2, and old Atari games? Why are leading research groups, including Digital Creativity Labs in York, interested in real-time strategy, first-person shooters, or Super Mario? This talk will explain some exciting things AI can do for games, and games can do for AI - from AlphaGo to StarCraft and beyond.

Interested in knowing more? Click on the tabs for tickets, details of other Pint of Science nights in York and directions.

To the future... and beyond!