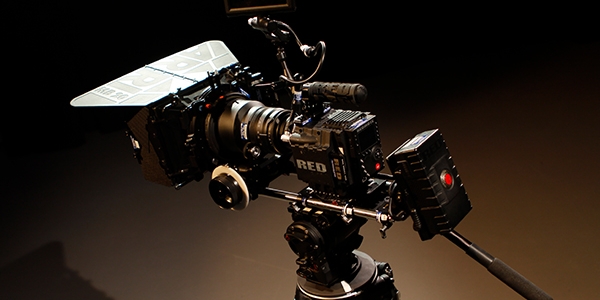 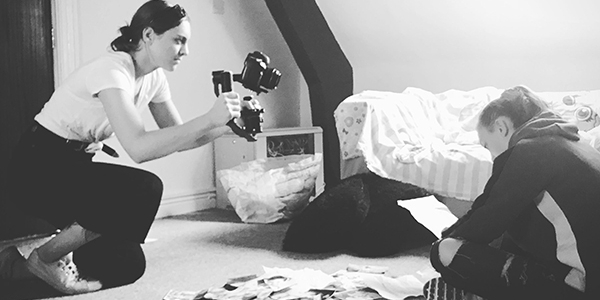 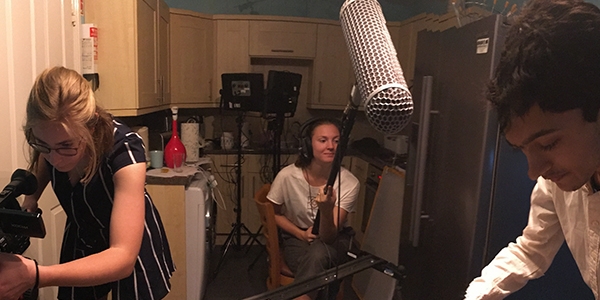 'Brooke Leave Home' tells the story of Brooke, a fictional character, as she begins life on her own in the months after her 18th birthday, and reveals the postcode lottery faced by young care leavers in England.

Whilst the open data movement has seen an increasing amount of information published by local and national government, far fewer members of the public are engaging with this data than expected.

In presenting an accessible representation of open data via the medium of video, the film provides viewers with access to information they may not have previously been inspired to explore.

Through the use of a personalised narrative, the film highlights disparities in the level of support offered to care leavers across England. Drawing upon a range of interactive, video-based storytelling techniques, the film presents each viewer with a particular perspective based on data from their local area

Dr Shauna Concannon, Research Associate, comments, "Viewers can watch and re-watch the film from different geographical perspectives to understand the broader context of data relevant to the area in which they live.”

“The level of support available to care leavers directly impacts on their ability to endure the challenges associated with adulthood, such as setting up a secure home and finding employment. Our film presents a novel approach to helping people make empathetic connections to complex data by representing the human stories behind the statistics”, Concannon continues.

The film aims to improve transparency and instill knowledge, ultimately promoting change in the system through enhanced public participation in decision making processes.

Researchers collaborated with the not for profit social enterprise, Inspired Youth, to ensure that the character of Brooke, her story and its relationship with the data, were constructed in an authentic way.

The research team also undertook qualitative and quantitative studies to explore how the personalised techniques used in the film were experienced, and how effective they were in aiding engagement with the data and its meaning.

With participants describing the film as “educational and insightful”, the study findings demonstrated that the film was effective in making data accessible. Furthermore, in rewatching the film from another perspective, viewers were able to understand how data from their local area relates to issues facing care leavers at national level.

The film opens up new possibilities for charities and policy makers to present open data via a popular and enjoyable medium, for instance as part of a campaign or public consultation.

The paper, ‘Brooke Leave Home: Designing a Personalized Film to Support Public Engagement with Open Data’ will be published by the Association for Computing Machinery (ACM) in May 2020.