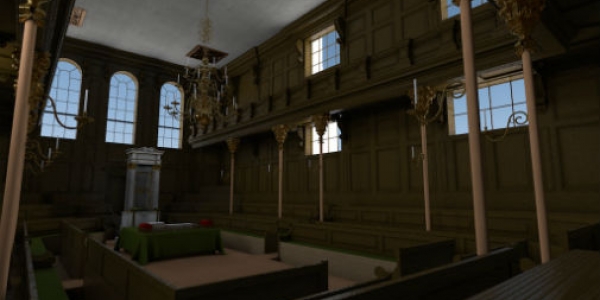 This year it is 100 years since the Representation of the People Act 1918 - the act which allowed some women in the UK the right to vote.

Dr Catriona Cooper, from the University of York’s Department of History, and Digital Creativity Labs is researching the role of women in the House of Commons in the 1800s. A digital reconstruction of the original House of Commons at St Stephen’s Chapel, which was burnt down in a fire in 1834, has already revealed a significant amount of detail about the history of British politics.

Dr Cooper comments here on the women who fought for equal rights long before the suffrage movement:

“Women have been involved in politics many years before the suffrage movement. The first petition for women to get the vote was presented in 1832, on behalf of Mary Smith, a Yorkshire woman.

“During an incident in 1778, women were asked to vacate the public gallery of the House of Commons, but when one woman refused to be removed, women were banned altogether. This did not deter those women who were still interested in politics, however, and they instead found began to occupy a space known as “The Ventilator” above the House of Commons, so that they could still look down and listen to debates.

“History tells us that the battle for women to reach equality in these matters had been going on for close to 100 years prior to, some, women being granted the right to vote in 1918, and the struggle is still ongoing to reach equality in various sectors and aspects of everyday life today.”

Further information on the Listening to the Commons project can found here: https://www.york.ac.uk/history/listening-to-the-commons/ 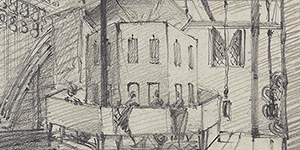