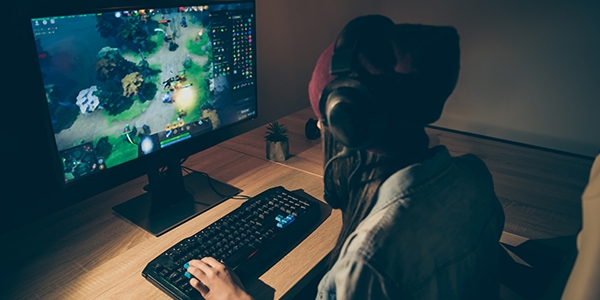 Researchers from the University of York, Leibniz University, Germany, and Microsoft Research have presented a novel study of player style clustering using visual information alone, rather than game variables.

The paper was presented at the 2020 International Conference on the Foundations of Digital Games (FDG) which this year took place in a virtual format.

In video games, player clustering (grouping behavioural patterns) has several potential applications. For example, it can be used to evaluate the composition of a game’s player base or to generate AI agents with particular playing styles. These agents can then be used to test new game content or to enhance a player’s gaming experience.

Most current player clustering techniques focus on the use of internal game variables (for example a player character’s health score) however this approach presents several issues. Source code access is required to log game variables which limits the data sources that can be used. Additionally, the choice of game variables can also introduce unintended bias in the types of play style extracted.

This was achieved by the use of a hybrid frame encoder that aims to learn representations that contain both high level game variables and visual information, and a clustering approach that does not require prior knowledge as to how many play styles exist within the data.

The researchers cite several avenues that could be explored to build upon their work, including experiments on additional game environments with a greater range of play styles, and exploring if the proposed methods can determine team-based strategies rather than individual behaviours.