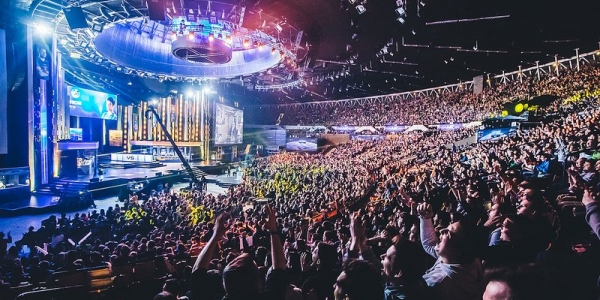 University of York to Pioneer Education in Esports Content Production

Esports – video games that are played competitively - are one of the fasted growing segments within the $116 billion games industry. Producing engaging and entertaining esports coverage creates an increasing demand for highly skilled workers with inter-disciplinary skills ranging from TV production to the development of interactive technologies.

University of York’s Department of Theatre, Film and Television, in close collaboration with ESL, the world’s largest esports company, will launch the world’s first industry-backed module on esports content production, teaching students how esports action can be translated into captivating experiences for the more than 300 million esports fans worldwide.

The module will be offered starting Autumn 2018 as a cross-programme final year specialisation option accessible to students registered on the department's BSc in Interactive Media or BSc in Film and TV Production programmes. Students will learn to tell engaging and insightful stories about live esports by combining techniques from traditional sports broadcast, interactive technology, and elements captured in the virtual game world.

“These are very exciting times for us and our students. Esports are growing rapidly, and highly skilled jobs will need to be filled with graduates who not only know specialised production techniques, but understand the sports ecosystem inside and out” says Florian Block, who is the module convener and lead of a research group on esports at the Digital Creativity Labs. He adds: “We are thrilled to be working closely with ESL on this module. We believe that by combining the academic rigour of a Russell Group university with the experience of industry pioneers, we are in a unique position to prepare our students for a wide range of attractive career paths.”

Rob Black, COO of ESL UK, echoes the sentiment: “This module marks an important step towards the professionalisation of the esports industry,  providing a formal career path for much-needed talent. By linking the module with the University of York’s other excellent existing programmes, we can foster talent responsibly, equipping students with the skills they need to access amazing jobs in esports and beyond.”

Students interested in exploring careers in esports content production can find more information on the two relevant programmes in Interactive Media and Film and TV Production at the University of York. Both programmes offer the new module as a 3rd year specialisation option, alongside the possibility for students to focus their dissertations on esports-related topics.

For more information on the collaboration, or to arrange interviews, please contact Dr Florian Block (florian.block@york.ac.uk).

The University of York is a high-performing Russell Group university committed to strengthening its position as one of the world's premier institutions for inspirational and life-changing research. York's focus on academic excellence has resulted in a strong reputation across the globe. In the Times Higher Education World University Rankings 2017/18 we were 42nd in the world for Arts and Humanities, 82nd for Social Sciences, 79th for Life Sciences, and 28th in the league table of the world’s most international universities. In the 2014 Research Excellence Framework, York ranked tenth out of 155 UK universities for the impact of its research.  We place equal emphasis on research and teaching. Students in every department - both undergraduate and postgraduate - are taught and advised by leaders in their field. York is home to over 16,000 students from more than 150 countries, ranking third in the Russell Group for ‘Teaching on my course’ in the National Students’ Survey 2016. For more information, please visit www.york.ac.uk.

ESL, a part of the international digital entertainment group MTG, is the world's largest esports company, leading the industry across the most popular video games with numerous online and offline competitions. It operates high profile, branded international and national leagues and tournaments such as the Intel Extreme Masters, ESL One, ESL National Championships and other top tier stadium-size events, as well as grassroots amateur cups, leagues and matchmaking systems.

ESL covers a broad field of services in gaming technology, event management, advertising and television production, fully catering to the needs of the esports ecosystem. With offices in North America, Germany, Russia, France, Poland, Spain, China and partners in many other countries, it has a truly global footprint. 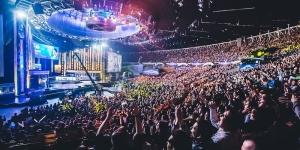 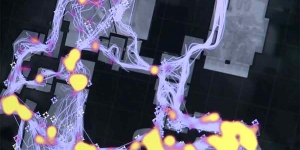 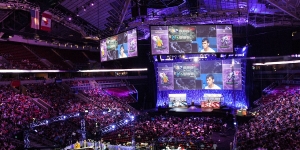