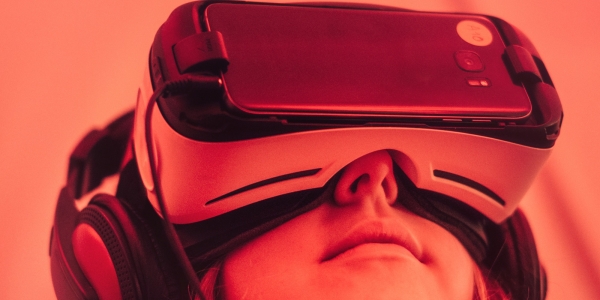 A new partnership led by the University of York, Screen Yorkshire and the BFI has been named by the Arts and Humanities Research Council (AHRC) as one of nine successful bids to host an ambitious Research and Development partnership to grow the screen economy in the region and boost its contribution to the UK’s creative sector.

The Creative Media Labs: Innovation in Screen Storytelling in the Age of Interactivity and Immersion programme will enable Yorkshire and Humber to capitalise on its growth in the creative sector and establish the region as a leader in digital storytelling by investing in R&D in experimentation, re-skilling, innovation and commercialisation of ideas and content.

“The UK film, TV and games industries are world-leaders and a significant part of the country’s creative economy, but on-demand services such as Netflix, YouTube, gaming and virtual reality are changing how we create and consume this content,” says Professor Murphy. “These developments present both challenges and opportunities for our creative screen industries.

“The AHRC support for the programme is an exciting opportunity to build on an already impressive reputation at York. We are delighted to be working with Screen Yorkshire and BFI on this project, and are looking forward to developing  partnerships with film, TV and games companies from across our region, as well as nationally and internationally, to co-create leading programmes of activity in digital storytelling, with researchers from the University of York and our other connected Yorkshire universities.

Sally Joynson, Screen Yorkshire’s Chief Executive says, “This award is further evidence of Yorkshire’s position as a leading centre for the screen industries. Technological advances are making storytelling increasingly innovative and exciting and this project allows our businesses and institutions to benefit from world class cutting edge research in this area.”

Amanda Nevill, BFI Chief Executive Officer, says, “Storytelling is part of our cultural life and goes to the heart of who we are as a nation and how we make sense of the world. It also powers the UK’s creative sector which is growing and outpacing other UK sectors in contributing to the economy. The further potential that can be unlocked through Yorkshire and Humber’s burgeoning screen sector working with the University of York, a world-class research institution for screen media research and production, will break new ground in this age of interactivity and immersion for creators, for audiences and businesses.”

Yorkshire and the Humber is the UK’s largest region and home to a vibrant, diverse and highly active screen industries sector with the fastest rate of screen industry growth in the UK and developments across its major cities – Leeds, Sheffield, Bradford, Hull and York.  It also has a TV production centre in Leeds; leading film and television production companies such as True North and Warp Films; one of the world’s largest and most successful games developers, Rockstar; and a wealth of creative, SMEs and micro screen industry businesses in film, television, games and other digital media.

The AHRC’s investment in the Yorkshire programme forms part of the Creative Industries Cluster Research and Development Programme, a core pillar in the Government’s Industrial Strategy.  It also builds on three initiatives which have stimulated creativity and infrastructure development in the region: Screen Yorkshire’s five year growth plan; the BFI’s National Lottery support through the BFI’s Creative Clusters Challenge Fund; and the University of York’s major investment in creativity for the screen industries.

The Creative Industries Clusters Programme, led by the Arts and Humanities Research Council and funded through the Industrial Strategy Challenge Fund, is an ambitious R&D investment which will establish Creative R&D Partnerships to significantly improve collaboration between the country’s internationally-renowned creative industries and UK universities. The Programme is part of the Government’s Industrial Strategy and comprises nine creative clusters and a new Policy and Evidence Centre (PEC) bringing together world-class research talent with companies and organisations from across the UK’s four nations in a first-of-its kind research and development investment. Their work will help catalyse economic growth and provide the skills necessary for the creative jobs of the future.  All the winning bids will address a distinct and measurable challenge or challenges which are identified by creative industries in their area. The work will have significant commercial impact.

* Photo by Samuel Zeller on Unsplash 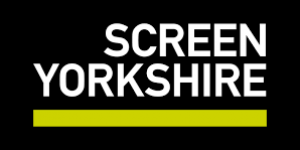 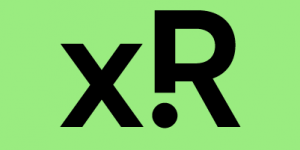