In his role as a software engineer, Alan works towards raw and complex data acquisition and representation, to be used within the Weavr project. Alan and the development team have worked to create a framework for collecting, storing and utilising data from both live and past games, as well as delivering data to several different end-points.

Alan’s research is aimed on data acquisition in imperfect information games, with a particular focus on esport titles. His research consists of formalising and modelling game state information as well as using this data to predict future game-states. This enables a better understanding of the game as well as a way of measuring player performances in areas that have not been explored before. 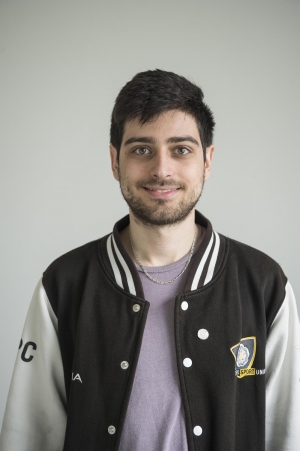