A winner of the Creative England and Wellcome Trust competition, Create Open Health, Cristobal focuses on narrative diversity and inclusive participatory interactive experiences, strengthening the links between creative industry and the wellbeing sector. He is an associate of the West of England Academic Health Science Network (AHSN) in the Innovation Exchange initiative and has collaborated with esteemed organisations such as the Arts Council, English National Ballet, The Royal Photographic Society, Somerset House and BBC.

Bringing his extensive industry experience, he is also an award winning film-maker, curator, game designer, VR creative consultant and festival programmer. Cristobal has presented at and produced several international conferences, as well as developed and taught media courses at the University of London, and served as a Trustee for a social arts charity. 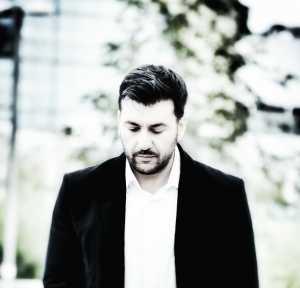