In his undergrad thesis he attempted to see whether “expert video-gamers” had more Attentional Resources when compared to a control group of non-gamers and whether a short training session of approximately a week had any effects on the non-gamer group. In his MSc, he conducted experiments on face research and the neural component that is usually associated with it, the N170/M170.

In his PhD thesis, Nasos focused on what type of real-life information we can extract from users’ videogame data. He identified that nicknames can predict how one will behave and how toxic one is perceived online in the game of League of Legends.

In his later series of experiments, he found that Visuospatial Abilities, Emotionality (roughly put how stressed or fearful one tends to get) as well as Aging are all linked to one Video game performance. Nasos believes that these scores may give us insight on multiple developmental trajectories that will in turn help us understand healthy aging.

Nasos has previously worked with Arctic Shores, a psychometrics company that uses mobile games as tests, helping them develop new prototypes as well as generally advising them and contributing in the refinement of some of their previously existing tests.

Currently, he is doing User Analytics for Weavr while also helping with the development of new prototypes, concepts, analytics and features. 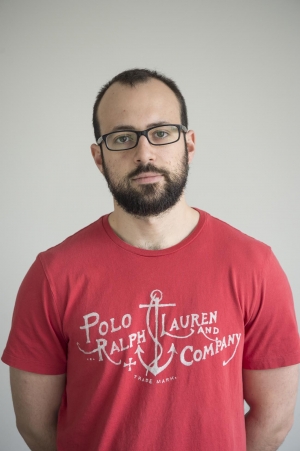