Florian's background is in Computer Science (Diplom from LMU Munich) and Human Computer Interaction (PhD Lancaster University). After his PhD he worked on the Life on Earth project, where he designed, implemented, and studied the use of a series of interactive museum exhibits that aimed to help the general public learn about evolutionary biology.

He has produced digital exhibits and interactive web-apps that have been experienced by over a million people worldwide, both in museums and online.

Florian's research lies at the intersection of human computer interaction, information visualization and the learning sciences. It focuses on the key role of interactive technology in driving the democratisation of data: empowering citizens to make their own discoveries and learn about science through the exploration of real world data.

Within DC Labs Florian is exploring data-centric experiences for the general public as a new form of digital media, in which elements of open data, interactive visualization, digital art, sound, games and storytelling converge to foster rich and impactful civic engagement, in a wide range of societal issues. 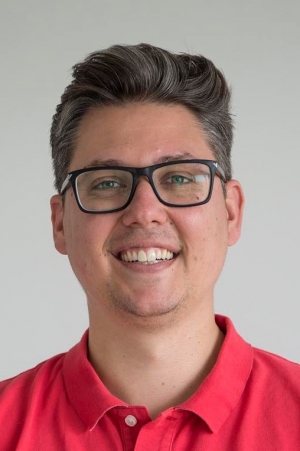 Mapping Mixed-Initiative Creative Interfaces: How Can Humans and AI Collaborate in Creative Practice?