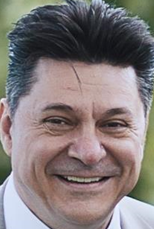 Creative Media for Theatre and Performance