We are delighted that Rob Wilmot is working with us in the role of Entrepreneur in Residence. Rob generously shares his unique and varied expertise with individual researchers, looking at capitalising on their specific projects and also the overarching strategy of DC Labs as a whole.

In 1995 Rob won the IBM Leonardo da Vinci Award for Multimedia, and he became one of the three founding executives of Freeserve, launched by the retailer Dixons in 1998. Freeserve became the UK's largest ISP in just three months. It floated after only nine months with a market cap of £1.6 billion (making it one of the first technology Unicorns) entering the FTSE 100 and peaking at a market cap of £9 billion. He was one of the youngest ever executive officers of an FTSE 100 company at the age of 29. Rob exited Freeserve when it was sold to France Telecom for £1.6 billion in 2001.

Since then, he has founded and invested in several businesses and has served in senior roles in government and the public sector. Rob has also given keynote talks on the subjects of innovation, collective intelligence and AI. One of his most viewed and shared being Crowdsourcing Innovation at TEDxKraków. 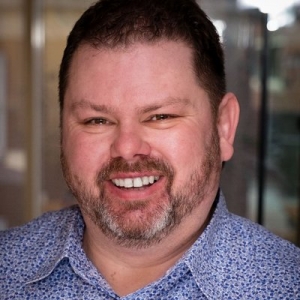