Simon's background is in Computer Science and Robotic Engineering (Swinburne University, AUS). After eight years of working in the Defence Industry as a Research Scientist, Simon pursued a PhD in Artificial Intelligence (Royal Melbourne Institute of Technology, AUS).

Simon's primary research focus now is on Game Analytics, where he works as the Lead Game Analyst for the Weavr Project.

As part of this role, Simon has developed new ways to detect the roles and performance of players and design win prediction models for esports games. 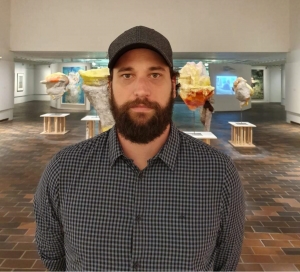