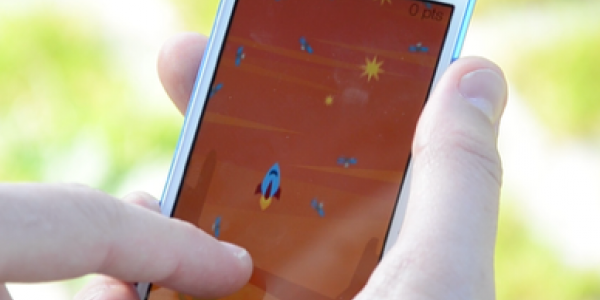 Game design provides a method of creative expression which engages people with technology in new ways. Technology can create a barrier to engagement, especially with those who are not digitally literate, and who lack the ability or desire to learn the skills normally required to develop games. By giving people tools to design and create basic games and game mechanics we have the potential to reduce these barriers, accessing new creative talent and encouraging them to develop their technical capabilities and computational thinking skills.

In the The MetaMakers Institute at Falmouth University, we are interested in this democratisation of game design: making it so that anyone and everyone can express themselves through creating digital games, regardless of their technical skill level.

Our first step in this direction is creating "fluidic games", which blur the line between games and design tools. Many popular games, from Minecraft to Super Mario Maker, give players intuitive tools to create and share their own levels. Fluidic games go further, letting players create entirely new sets of rules and interactions - that is, entirely new game mechanics.

We will soon be releasing our first fluidic game, Wevva, on the iOS App store. This builds on our previous app Let It Snow, but adds a raft of tools for players to modify the rules and create their own games, from subtle variations on the original to entirely new experiences, with nothing more than an iPhone or iPad.

We have hosted a series of "10-minute game jams", with local schoolchildren using Wevva to create and share their own games. We have been genuinely impressed by the quality and ingenuity of the games that emerged from this! We have also been working with Nexus, Camborne Science and International Academy's Centre of Excellence for STEM, to develop a series of lesson plans using our fluidic games to teach the principles of game design.

For updates on the release, please follow us on Twitter @ThoseMetaMakers, or visit metamakersinstitute.com. The MetaMakers Institute is a sister project to DC Labs, funded by a European Commission ERA Chair grant. 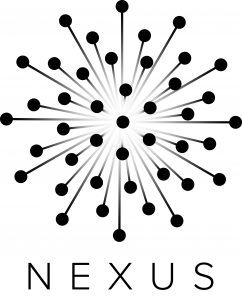