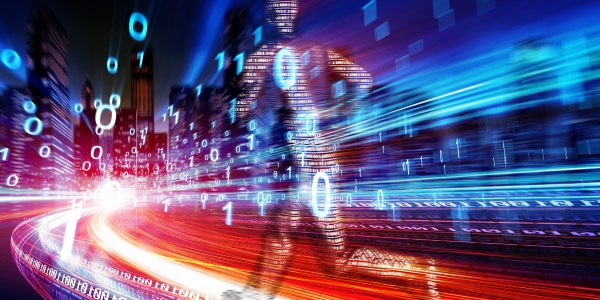 Video game telemetry is a valuable source of information about the psychology and cognitive health of players. However, for this reason it may contain sensitive data that should be protected and/or anonymized. One way to protect datasets like this is to analyse them in the encrypted state and only decrypt the results of the computation. This is possible using a technique known as ‘Fully Homomorphic Encryption’ (FHE).

Professor Kahrobaei at York is a world expert in this type of cryptography and has already applied the technique to other datasets (for example in the domain of genetics). Here we extend this work to extract important features of an existing large dataset from a popular commercial game (‘League of Legends’).

This work provides an important ‘proof of concept’ allowing us to demonstrate the utility of this technique in the domain of game data analytics where, we believe, it is particularly important.

The student on this project will take existing implementation of an FHE library (in C++) and apply it to simple problems in statistics (initially, computing a regression, later, computing a Naïve Bayes classification) using an existing game dataset. The results of the computation are already known (and published).

The value of the project lies in implementing these computations under the FHE framework. Given that the project team have already applied this framework to a very similar problem, we do not anticipate any major obstacles to this. The student may also be interested in comparing other, complementary FHE libraries from Microsoft (SEAL) and IBM (HELib)which have excellent documentation.

Although this project would require some ability to programme in C/C++, no prior understanding of FHE would be needed. The student would acquire valuable experience in a real-world application of a cutting-edge cryptographic technique that will be fundamental to data analysis over the next decade.