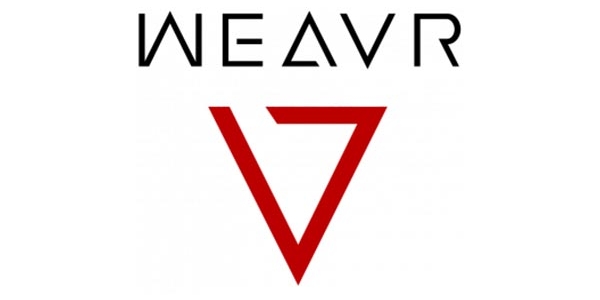 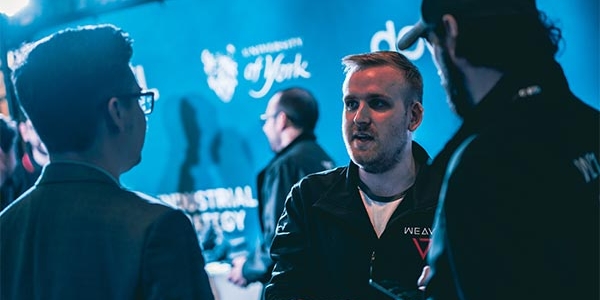 The app will only be fully compatible at selected live events where the Weavr team are present, but can be downloaded from the Google Play Store for free at esl.im/weavrapp